1. The Label “Pit bull” Usually Refers to a Cross Breed 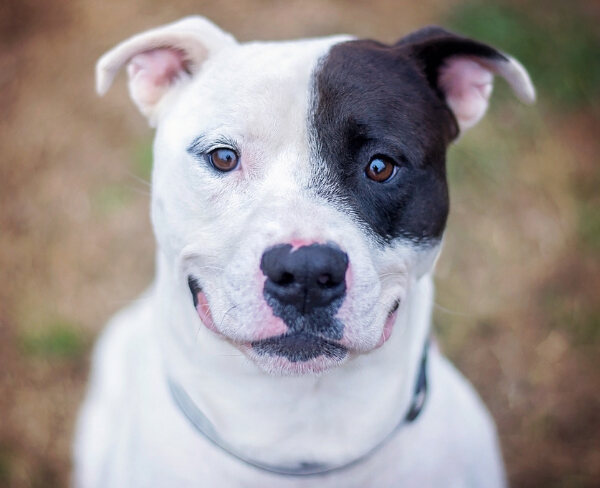 Dogs recognized as pit bulls are actually a cross breed of bulldogs and terriers. There are five combinations of breeds that typically get labeled as pit bulls. Those are:

2. Pit bulls’ Lineage Traces Back to England in the 1600s

Pit bulls descend from bulldogs. Bulldogs were used as early as the 1600s for bull and bear baiting (their name descends from their use as bull baiters). In the mid-1800s, some very observant people determined such blood sports were very cruel and made bull baiting illegal. For those who this decision was less obviously a very good one replaced bull baiting with dog fighting. To make it more entertaining, they crossbred bulldogs with terriers. The result was the animal that we know and love today.

Pit bulls made their way to America on ships alongside immigrants looking for a new lease on life. Of course, early America was a tad more rustic than it is now, and survival was often a daily struggle. Because of their protective attributes, pit bulls were considered very valuable.

So, without pit bulls, some early American families and communities may have suffered for lack of food or protection.

Throughout the years, pit bulls continued to be great family pets. Despite the negative news that sometimes surrounds the typically muscular, square-headed dogs, pit bulls were ranked as the second most tolerant dogs in a test by the American Temperament Test Society, Inc., American Humane Association, ASPCA. The results were originally shared by The Huffington Post.
The results also showed that in the overwhelming majority of cases where pit bulls were associated with attacks on people or other animals, the dog had been neglected or abused. Conditions where dogs are trained to be aggressive or are not trained to socialize are also circumstances that could cause a dog to behave negatively in certain situations. The point is, pit bulls are as good as their breeding. With love and training to be social, pit bulls are loving and loyal pets. 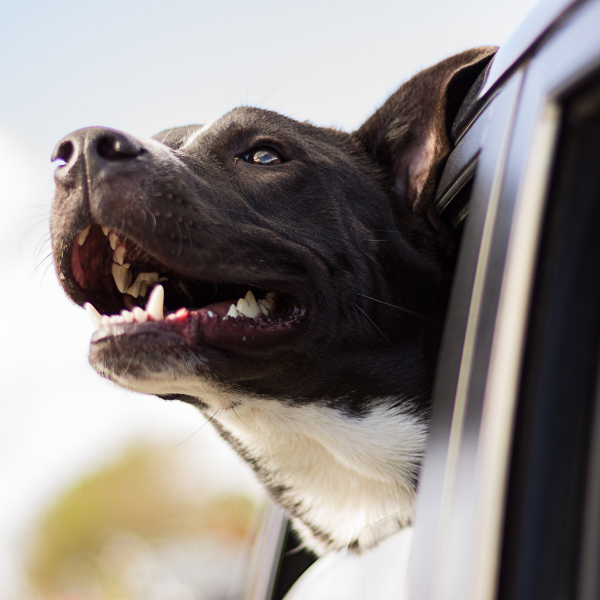 Pit bulls are strong and energetic and therefore need daily exercise to keep them from getting bored. Walks are great for helping to socialize pit bulls. Of course, it is always recommended that pit bulls—like any dog, be walked on a leash.

Some see a big, strong dog and think he has a big, strong appetite; however, pit bulls do better when they are fed 2-4 small meals during the day. Those meals should not be served within a half hour of exercise, either.

When fed, loved and trained well, pit bulls are some of the best dogs to have as pets. Help us at Wellness Pet Food celebrate National Pit bull Month this October by spreading the word to battle negative perceptions of these fabulous dogs.